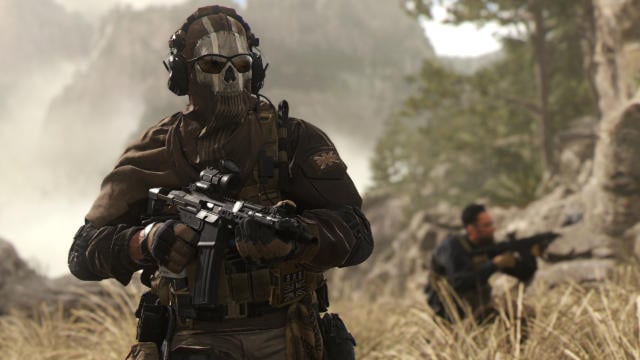 President of Valve Gabe Newell has indirectly criticized Sony‘s negative response to Microsoft’s acquisition of Activision and its concerns of future Call of Duty games not releasing on PlayStation platforms. Xbox CEO Phil Spencer says that Microsoft has offered Sony a 10-year licensing deal for Call of Duty. But Sony has remained doubtful, stating in a document to the CMA that “Microsoft’s past conduct shows that its public utterances should be treated with extreme scepticism.”

On December 6, Spencer sent a tweet confirming that Microsoft would continue to offer Call of Duty on Steam after it merges with Activision. Responding to this in a statement to Kotaku, Newell has brushed aside the need for a long-term Call of Duty licensing contract, which Sony is essentially asking for:

Microsoft offered and even sent us a draft agreement for a long-term Call of Duty commitment but it wasn’t necessary for us because a) we’re not believers in requiring any partner to have an agreement that locks them to shipping games on Steam into the distant future b) Phil and the games team at Microsoft have always followed through on what they told us they would do so we trust their intentions and c) we think Microsoft has all the motivation they need to be on the platforms and devices where Call of Duty customers want to be.

So not only does Newell trust Microsoft to release future Call of Duty games on Steam, despite them being exclusive on Activision’s Battle.net platform for five years, but he doesn’t think a formal contract is even necessary. This adds pressure on Sony to accept the 10-year CoD licensing deal from Microsoft, despite its reluctance.