0
Capcom has revealed its upcoming plans for Street Fighter V, including details about the three new characters set to join the roster over the coming months.

The latest fighter, Dan, was added to the game in February, and up next is Rose, who was announced during the Winter update for the game. Rose, a soul-powered fortune teller, will be released on April 19 with a moveset that Capcom says will “change the future of Street Fighter V.”

Some of those moves include her V-Skill I, Soul Fortune, which allows Rose to use a tarot card to either buff herself or debuff her opponent, and her V-Skill II, Soul Satellite, which makes a return from Street Fighter IV.

“When activated, Rose summons an orb that will circle around her,” the PlayStation SFV Spring Update blog post reads. “Hit V-Skill again to summon a second orb. Each orb can either hit once or negate a single projectile hit. Use this V-Skill to put more pressure on opponents.”

Oro, the wandering hermit, will join the game’s roster after Rose. Last seen in Street Fighter III, Oro does not yet have a release date, but Capcom says he’ll be added to the game this Summer. Oro comes with a moveset featuring some of his classic moves from Street Fighter III and some new moves as well.

“He even retains his one-armed combat style,” the blog post reads. “However, unlike SFIII where he sealed one of his arms, here he is holding his new turtle pet during combat.”

One of Oro’s new moves is called Tsuranekeashi. It’s a kick move “used to help keep opponents at bay, but can also be used in combos.” Another new move for this fighter is his V-Skill II called Minomushi. It’s essentially a small hop that can be extended into a combo of kicks and punches.

The last big thing detailed in the Spring Update blog post is Akira Kazama, a fighter announced last August, and the second to last fighter coming with the Street Fighter V Season 5 premium pass. Not much was said about this new character who originally hails from video game Rival Schools, but Capcom did release a work-in-progress trailer that you can view above. More will be revealed about Akira “in the near future,” according to Capcom.

Hitting the game alongside Rose’s release on April 19 are three new costumes for Vega, Seth, and Juri. You can check those out below: 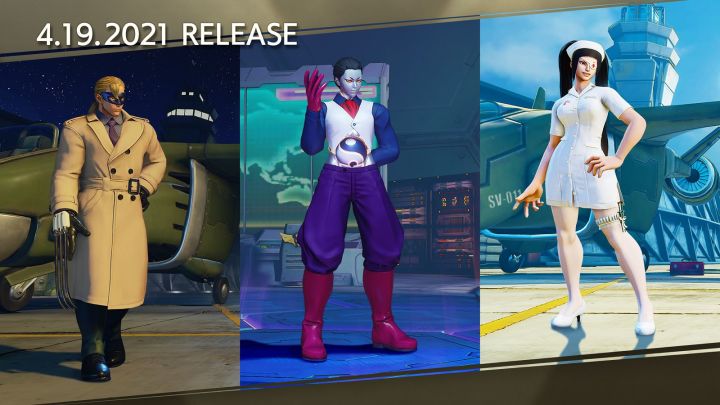 Check out everything already in the Street Fighter V Season 5 premium pass and character pass, and everything coming to the passes in the future, below: 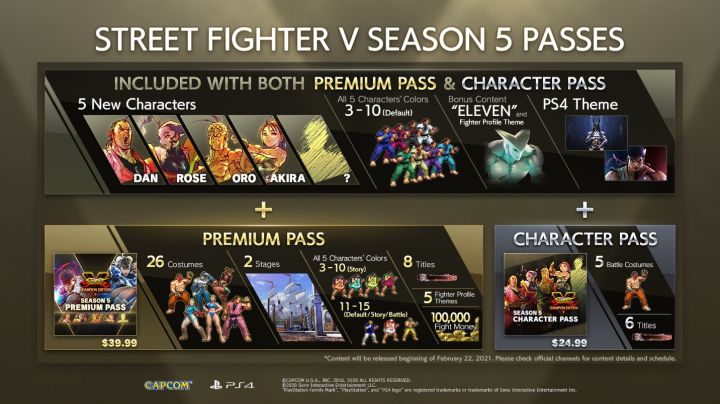 While waiting for these new characters to hit Street Fighter V, catch up on all the new fighters announced last August and then check out this trailer for the game’s Eleven character after that. Then, read our thoughts on the game in the official IGN Street Fighter V review. For more details about all of the fighter mentioned above, including detailed breakdowns of all their moves, check out Capcom’s Spring Update on the PlayStation Blog.

EA gets exclusive rights to the Masters for its golf game

By World Games1 hour ago0
IGN

PUBG: Battlegrounds Has Grown By 80,000 Players Each Day Since Going Free-to-Play

By World Games1 hour ago0
IGN

Everything Announced at the THQ Nordic Digital Showcase