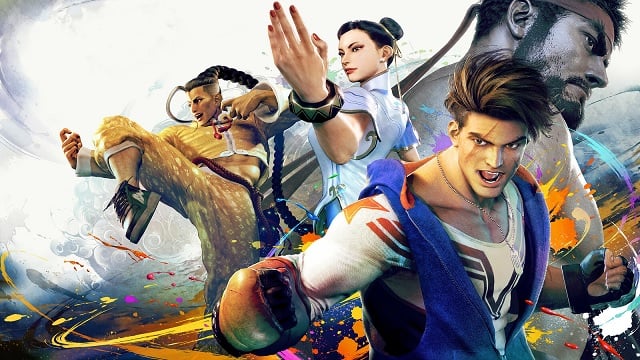 Fans are hoping for a Street Fighter 6 release date announce soon as the game has just received its first rating. As spotted by Twitter user xenosaga 7, the Korean rating board has awarded Street Fighter 6 an age rating of 15 and up due to “limited expression of sexuality” and, of course, violence. This “limited” expression of sexuality apparently comes from revealing character costumes.

There’s one major industry event left before the year’s end, and that happens to be The Game Awards 2022. Following the collapse of E3, The Game Awards has become a prime industry event with more and more developers choosing to make announcements during the show. With Street Fighter 6 now being rated around the globe, it makes sense for a new trailer and launch date announcement to be made at TGA 2022 on Thursday, December 8th. But all of this is just speculation so don’t hold your breath.

Unlike its predecessor, Street Fighter 6 is a multiplatform game and will launch in 2023 on PS4 and PS5 alongside Xbox Series X/S and PC. An Xbox One version does not seem to be in the works.