PlayStation might not be showing up to the E3 2021 festivities, but the company will be a part of Geoff Keighley’s Summer Game Fest. Kicking off on June 10th with a live showcase event and a performance from Weezer, Summer Game Fest is already set to feature more than 30 partners throughout.

Summer Game Fest is an assortment of digital showcases from its partners. Here’s the schedule of events and partners announced so far.

EA Play Live – July 22nd – EA’s summer showcase of games is expected to highlight the next Battlefield, EA’s sports titles, and give us a a few additional surprises and announcements. 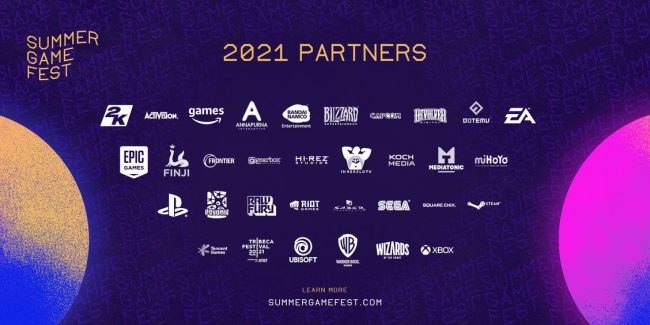 Additional partners and events are set to be announced throughout the duration of Summer Game Fest 2021. It’s unclear exactly when Summer Game Fest concludes this year. 2020’s show lasted for three months, ending at gamescom’s Opening Night Live, however organizer Geoff Keighley has said that he’s aware of the complaints that Summer Game Fest felt too long and disparate.

The post Summer Game Fest Kicks Off June 10th, PlayStation is a Partner for the Event appeared first on PlayStation LifeStyle.

A Plague Tale: Requiem Won’t Have Any ‘Filler’ Content

Call of Duty: Modern Warfare 2 and Warzone 2 Will Be Separate Downloads