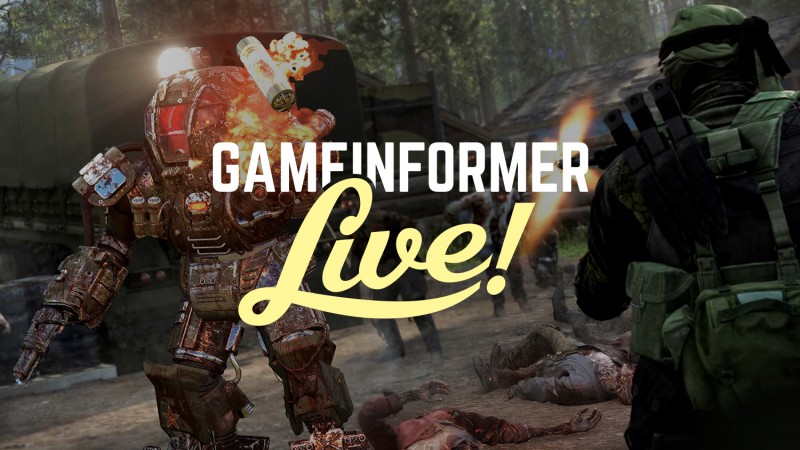 Call of Duty: Black Ops Cold War Season 2 just launched, and alongside its arrival comes the new Outbreak mode, which is an open-world twist on the series’ beloved zombie mode offerings. Outbreak tasks up to four players to complete the daunting Operation Threshold, an all-new mission that is set across several regions in the Ural Mountains of Russia, wherein the squad must explore designated hot zones and compete in a variety of challenges. The official Call of Duty blog post states that each mission “begins with a Requiem strike team entering one of these regions via helicopter, armed with a custom starting weapon and Field Upgrade.” The article then describes how players will navigate to their primary objective, with a waypoint marking the location on on the in-game map and mini-map.

Players diving into Outbreak can expect a variety of activities to participate in, including mission investigations that task you with retrieving an important resource known as Aetherium Crystals, eliminating high value targets via a GPS satellite tracker, or defending a specific area on the map against waves of zombies that are corrupted by the Dark Aethery energy. In our recent feature, PC Editor Dan Tack describes why Outbreak is such a big deal:

This week, Call of Duty: Black Ops Cold War got a new Zombie mode, Outbreak. Well, “mode” is kind of treating this experiment lightly, because it very well could be the framework of an entirely new Zombies experience – and one that’s far more compelling for folks that aren’t already immersed in the round-based puzzle-hunting and metasolving that Zombies is known for.

To celebrate the launch of Call of Duty: Black Ops Cold War Season 2, the Game Informer crew is going to be dropping into Outbreak to see what all of the fuss is about. Beginning at 3:00 p.m. Central, join Andrew Reiner, Dan Tack, Blake Hester, and myself for a roughly two-hour live stream as we explore everything that the open-world zombie mode has to offer. If you enjoy this episode of Game Informer Live, be sure to subscribe and follow us on YouTube and Twitch so that you don’t miss another livestream. Are you planning to jump into Call of Duty’s new Outbreak mode? Be sure to fire off in the comments below letting us know what you’re looking forward to the most about the game’s Season 2 content drop.