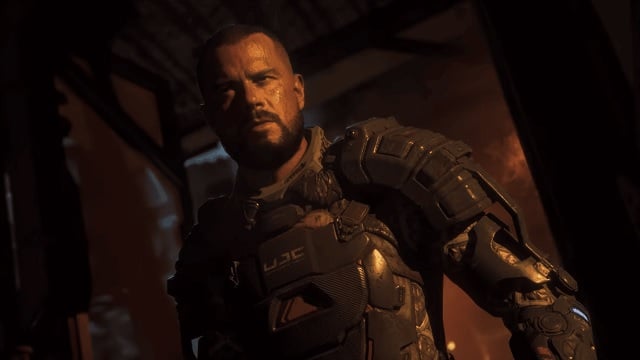 Striking Distance Studios boss Glen Schofield has pleaded with players to remain patient as The Callisto Protocol issues are fixed. The much-awaited game didn’t have the kind of launch that publisher Krafton had hoped, resulting in the company’s stock price falling. Though it performs well on the PS5, The Callisto Protocol suffers from numerous issues on consoles and was borderline unplayable on PC until a patch was released in the early hours of the morning.

The Callisto Protocol issues are actively being addressed

Schofield has been responding to a number of criticisms on Twitter, reminding fans that Striking Distance Studios is a new start-up and the team is doing its best. Responding to accusations of prioritizing one port over the other, Schofield said that no developer ships a bad game on purpose.

“It’s ship day dude, mistakes happen,” Schofield said to a PC player. “Every process is new too. We’ve stress tested everything but man this is complicated code. We even had to build the publishing team so we’ve had our hands filled for 3.5 years. Please bare with me.”

The Callisto Protocol PS5 players have reported that update version 1.006.000 was pushed out this morning. However, patch notes have yet to be released.

The post The Callisto Protocol Dev Asks Players for Patience as Issues Are Fixed appeared first on PlayStation LifeStyle.