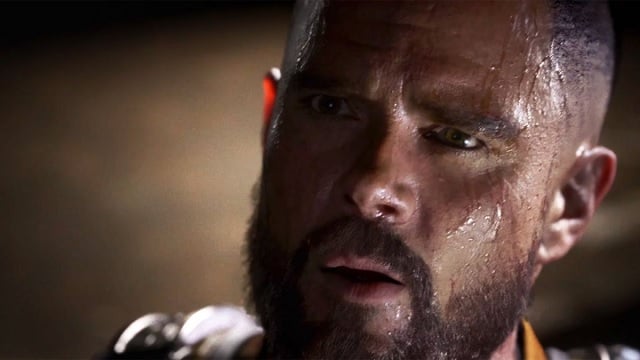 The Callisto Protocol Platinum trophy was awarded a solid 5/10 on the difficulty scale by experts like PowerPyx due to its unforgiving combat. However, that’s all changed following the discovery of a trick that allows players to pop the game’s highest difficulty trophy/achievement (a requirement for the Platinum) without actually playing on the Maximum Security difficulty! Before you proceed, make sure not to update your game should Striking Distance Studios patch the exploit.

How to unlock The Callisto Protocol Platinum trophy easily

There are two ways to do this and both have been confirmed to work. According to Powerpyx, players must start the game on Max Security difficulty then simply switch to Easy. Go on and complete the game, and after the final boss, revert back to Max Security and voila!

Some players, including Kinda Funny Games’ Greg Miller, have said that players don’t need to start the game on Max Security. Apparently, you can simply play on easy and then switch to the highest difficulty after the final boss. However, we would recommend taking the safer route outlined by PowerPyx above in case Miller’s suggestion doesn’t work and you’re stuck having to replay the game just to pop the Platinum.