Skip to content
You are here
Home > PS4 > The Dark Pictures Anthology: Directive 8020 is First Game of Season 2 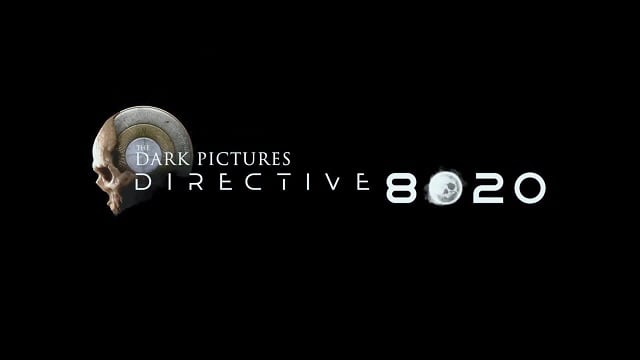 The first game of the second season of The Dark Pictures Anthology has been revealed as sci-fi horror Directive 8020. As usual, the game was shown off in a brief teaser trailer at the end of the previous game in the franchise, The Devil In Me, and this has come to light now that reviews have been released.

What is The Dark Pictures Anthology: Directive 8020?

Directive 8020 seems to be set on a space reconnaissance vessel called CDC Cassiopeia that’s located in the Cetus Constellation according to the trailer uploaded by Game Trailers. The crew is aiming to land on a super-planet called Tau Ceti f and find a new home for humanity. The problem is that during the vessel’s journey, they suffered a hull impact that seems to have unleashed something deadly and it is turning the crew against each other.

Neither Supermassive Games nor Bandai Namco has released any more details about Directive 8020, but they’re sure to follow soon after the release of The Devil In Me tomorrow, November 18. At least it seems like the developer is not intending to take a break between the two seasons of the Anthology, especially as Bandai Namco insists Supermassive’s takeover by Nordisk hasn’t affected anything. If previous leaks are anything to go by, there will be at least another four games to follow too.