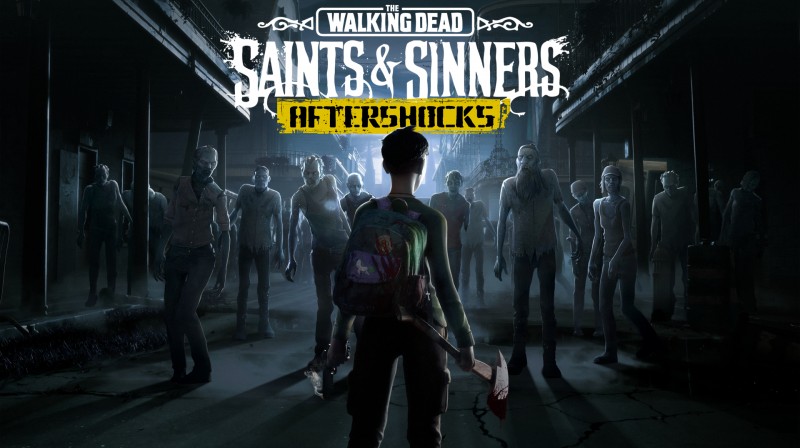 That’s right, we’re here with more zombie goodness. But this time, it’s coming straight from the franchise that catapulted zombie infection stories back into the limelight: The Walking Dead. Maybe you missed out on Skydance Interactive’s popular Saints & Sinners VR game that dropped a few years ago. A free content update, called the Aftershocks, is on the way and promises a good portion of new story content, collectibles, and tools to help survive the scourge in New Orleans.

The update will be available to players that have already completed Saints & Sinners’ main campaign mode. There’s already over 20 hours of game to enjoy, so the Aftershocks Update looks to amplify and bolster the fun and horror. You can watch the trailer above. Based on an emailed press release, Skydance Interactive still has plans to introduce more content to the VR title. Saints & Sinners earned a spot on our Best VR Games For Your Oculus Quest 2 list, so be sure to check that out for other interesting VR experiences.

The Walking Dead, as you probably know, has been featured in the video games industry since the television show’s early rise to fame. Telltale games led the charge at one point with a beloved episodic series that plenty of diehard fans still play to this day. You can read about The Rise And Fall Of Telltale Games or hop into the story of voice actress Melissa Hutchinson, the talent behind main heroine Clementine.