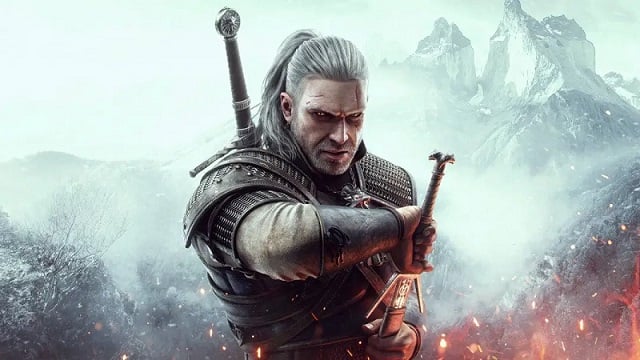 Now that The Witcher 3 PS5 upgrade has finally received a release date, CD Projekt Red has revealed the “dozens of visual, performance, and technical enhancements over the original”, including ray tracing support. In addition to the new version of the game, all PS4 players will benefit from an update that will include DLC inspired by the Netflix show.

Ray tracing support and faster loading times are just two of the “dozens” of enhancements to the game’s visual, performance, and technical abilities on PS5. In terms of content, the game will come with all free DLCs and both major DLC expansions: Hearts of Stone and Blood and Wine. There will also be “a variety of mods integrated into the experience”.

New DLC will be added to the game with content that is inspired by the Netflix show. This will be added to the PS4 version of the game via a free update, which will also include “numerous additions and improvements”. It’s unknown whether this content will be ready in time for the PS5 version’s launch on December 14, but more details have been promised for next week when there will be a dedicated REDstreams event on Twitch. This will also include gameplay from the new PS5 version.