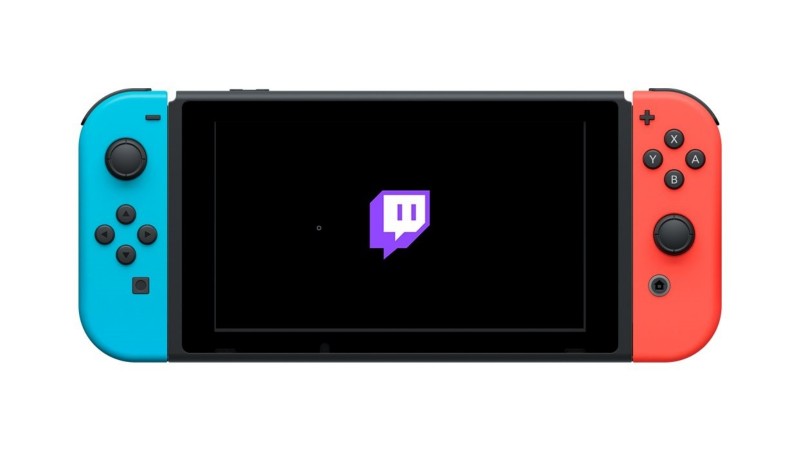 If you’ve been looking to watch your favorite Twitch streamers on the go (and don’t already own a smartphone), the Twitch app is now available on Switch.

Nintendo tweeted the surprise announcement today that you can download the app from the Switch eShop. Now you can watch your streamer of choice play Animal Crossing: New Horizons or complain about the Nintendo 64 emulation on the online Expansion Pack. Given the lack of many popular streaming services on the eShop, such as Netflix, the fact that Twitch made the cut is a small miracle.

Some upcoming Switch games you could watch others play include Pokémon Brilliant Diamond and Shining Pearl, which launches this month. You can read the most recent news regarding its Legendary-focused endgame content here.

Will you be watching Twitch streams on Switch? Let us know in the comments!