Skip to content
You are here
Home > PS4 > Uncharted Reboot Planned by Sony, But Naughty Dog Isn’t Developing It 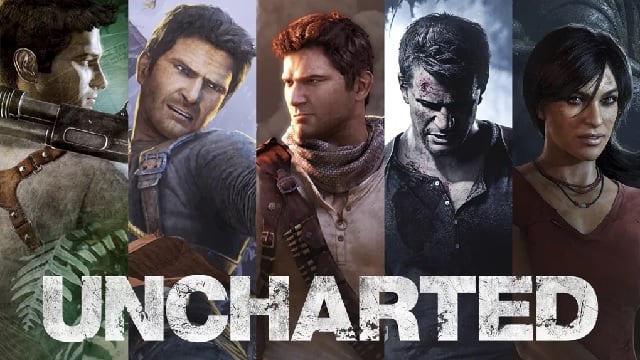 Sony is apparently planning an Uncharted reboot but the catch is that the new game is not in development at Naughty Dog. Reports say the game has been given to another Sony studio, and that Naughty Dog will be assisting the new team at the start of the development process.

Who could be developing the Uncharted reboot if not Naughty Dog?

Following Sony’s decision to go ahead with a reboot, two sources told TheLeak that the project was given to an unknown studio, with Naughty Dog merely assisting with the game. So far we know of two potential collaborations that could reveal the developer behind the new game. The first of those, and the most likely, is Sony San Diego which is developing a new game from a “beloved franchise” with Naughty Dog and has a team that will “expand upon existing franchises and craft all-new stories for the next generation of gamers”. The other less likely option is the new unannounced AAA game from a completely new PlayStation Studios internal game development team, also in collaboration with Naughty Dog.

Details about the rumored Uncharted reboot are thin on the ground, but development is still in its very early stages. Rumors of a reboot have been spreading for several months and were fueled earlier in the year when Naughty Dog said they could “never say never” to a new Uncharted game. Regardless, we should find out if there’s any truth to the rumors soon enough.