One of the most exciting things that can happen in gaming is the announcement of that sequel or spiritual successor you’ve been begging for. There’s no shortage of those kinds of announcements these days, but sometimes those announcements can feel like mistakes, particularly when a game is nowhere near ready.

Sure, the hype is exciting, but there’s no real purpose to announcing a game years and years ahead of time other than marketing, of course. If a game enters what’s informally known as development hell, that announcement can sting a lot, both for the studio behind it and the fans excited about it.

System Shock 3 is a game many have clamored for and asked about for years. It’s no surprise, either, as its predecessor, System Shock 2, is one of the most important sci-fi games of all time. System Shock 3 was expected sometime following System Shock 2, but nothing ever came of it. Instead, we got BioShock.

However, Nightdive Studios, which would go on to succeed in a massive Kickstarter fundraiser for a remaster of the first System Shock, bought the rights to the franchise from Star Insurance in 2015.

Then, later that year, Otherside Entertainment (formed by Paul Neurath, the creative director of Looking Glass Studios, the studio that originally created the System Shock series) announced that it was developing System Shock 3. Wait, how is that possible? Didn’t Nightdive Studios own the rights to the franchise? Well, it turns out Nightdive Studios simply gave Otherside Entertainment permission to make the threequel.

Two years passed with nigh a word, and then in March of 2017, Starbreeze Studios announced that it had signed a publishing deal with Otherside Entertainment to bring System Shock 3 to PC and other platforms. Two more years passed, mostly void of System Shock 3 information, but in 2019, we got a teaser featuring the evil AI, SHODAN.

That teaser was the last we heard about System Shock 3. Is it canceled? Nothing seems to indicate that. Is it stuck in development hell? Considering we haven’t heard a word about it in over two years, almost certainly. Will it make it out? Who knows, but Nightdive Studios seems committed to making System Shock a mainstream franchise, especially if the live-action System Shock television series it’s making is any indication. 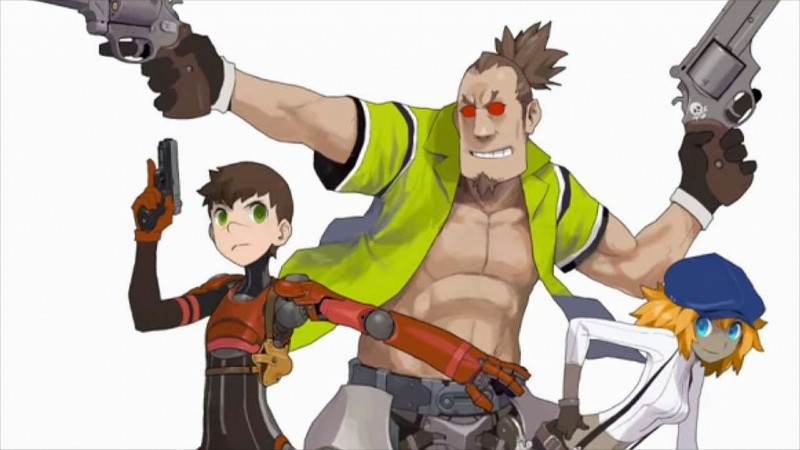 Remember when Mega Man creator Keiji Inafune and his new studio, Comcept, teased what appeared to be a Mega Man Legends spiritual successor called Red Ash: The Indelible Legend? That was way back in 2015. It was one of the first games Comcept was going to develop after Mega Man spiritual successor Mighty No. 9.

Red Ash’s Kickstarter was a touch slower going than Mighty No. 9, which came out the gates red hot, but it eventually did hit its Kickstarter goal. Yay! That means Red Ash is going to get made. You would think, but that doesn’t appear to be the case.

We’ve not heard a single thing about it since basically 2015, other than a short film funded by Kickstarter and some additional funding for the game’s development by way of Chinese entertainment group, Fuze. Red Ash obviously never came out, Inafune hasn’t really provided any updates about it, and considering Comcept has released other games since that Kickstarter – looking at you, Mighty No. 9 and ReCore – it seems Red Ash is no more, or at least, he has zero desire to tell us anything about it.

Odd Tales’ The Last Night was announced in 2017 during the Xbox conference at E3. It quickly garnered a lot of attention thanks to its synth score and noir/cyberpunk vibe. We didn’t really learn much else about The Last Night then, and we wouldn’t learn more about it until 2019.

However, we did learn that Odd Tales founder Tim Soret tweeted in support of the GamerGate movement back in 2014, referencing “anti-feminist ideals and identity politics,” as reported by Polygon. As noted by Polygon, Soret said onstage at the 2017 PC Gaming Show that he wants “to apologize for those (tweets)” and that “they don’t in any way represent where I am today or what The Last Night will be about.”

Unfortunately, when we finally did learn more about the actual game itself, what we learned was that it was undergoing some massive development delays. Developer Odd Tales originally planned to release it in 2018, but the team encountered business, legal, and funding issues. The team even had to cancel a new trailer set to air at The Game Awards in 2018 as a result.

Since then, it seems Odd Tales has figured some things out as the developer’s Twitter account regularly posts about The Last Night. There’s no word on when it’s set to release, though.

Lost Soul Aside is perhaps the most likely of this bunch to make it out of development hell. First revealed in 2016 by way of a self-published trailer, viewers quickly became excited over the game’s blend of Final Fantasy and seemingly Devil May Cry/Ninja Gaiden-like combat. It didn’t hurt that Lost Soul Aside looked absolutely gorgeous, too. Today, that trailer has nearly 4 million views.

The game is being developed by a solo developer named Yang Bing, and after he revealed the teaser in 2016, Sony reportedly approached him to help its development. Then, Epic Games got involved too, and now this indie game is heavily funded by some industry heavyweights, as reported by Woodward Sports.

Like many others on this list, word on Lost Soul Aside went quiet…very quiet. The next time we’d hear about it would be more than five years later – this year, in fact. Near the end of April, Lost Soul Aside emerged from its information slumber with 18 minutes of brand-new footage during a Chinese Sony conference. There, we learned it will be coming to PlayStation 5. When that is, only Bing knows (maybe). 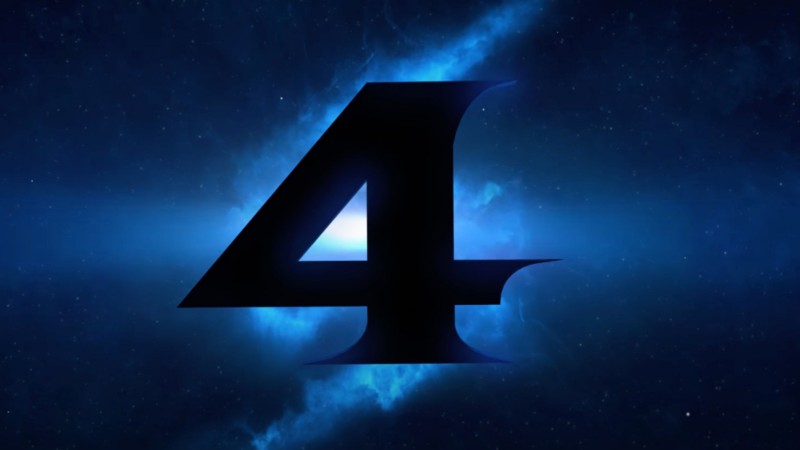 Despite Retro Studios working on the first three Metroid Prime games, when Nintendo surprise announced that Metroid Prime 4 was real in 2017, it was revealed that Retro would not be developing it. Instead, Nintendo said “a talented new development team” is making it, and that’s all we were privy to know.

Metroid Prime 4 was something fans had wanted for a long time, basically since rolling credits on Metroid Prime 3 way back in 2007. It took 10 years to get announced, but it finally happened. With Retro not being attached, some fans were naturally disappointed, but many were happy to hear that Nintendo designer and producer Kensuke Tanabe would be leading the project alongside the “talented new development team.”

Because Tanabe worked as a producer on the first three Prime games, it seemed like 4 was in good hands. A year later, with Prime 4’s studio still unknown, a report came out that indicated Bandai Namco was developing it. Then, almost another year later, Nintendo announced that it was completely restarting the development of Prime 4. Bummer. Not a bummer, though; Nintendo announced at the same time that Retro was returning to develop.

As you might conclude, it seems Prime 4 was in development hell before Nintendo pulled the plug on it and decided to restart it all together. Restarting development with a new studio seems like a good sign for the title. It’s getting a fresh set of eyes, which happen to be the same ones that created the Prime series, and Nintendo is being open about its development. However, it still hasn’t come out, and we’re probably years away from its release, so while it’s clawing its way out, Prime 4 is still feeling the fires of development hell.

What game on this list do you hope to see come out soon? Let us know in the comments below and be sure to check https://www.gameinformer.com/2021/11/02/video-games-stuck-in-developmen…; target=”_blank”>Part 1 and https://www.gameinformer.com/2021/11/02/video-games-stuck-in-developmen…; target=”_blank”>Part 2 of this series if you haven’t yet!